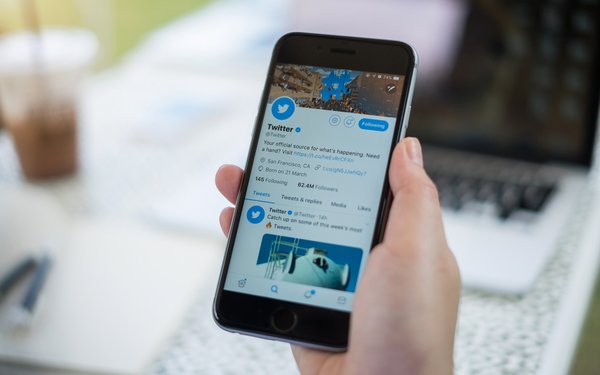 Giving users more control over their social experiences, Twitter plans to let them switch between ranked and chronological feeds.

“We’ve learned that when showing the best tweets first, people find Twitter more relevant and useful,” the company tweeted on Monday. “However, we've heard feedback from people who at times prefer to see the most recent tweets.”

“So, we’re working on providing you with an easily accessible way to switch between a timeline of tweets that are most relevant for you and a timeline of the latest tweets.”

Twitter said it plans to begin testing the option in the coming weeks.

While it has more recently been focused on curbing spreaders of fake and misleading news, Twitter has been fiddling with its feed for years. The goal has always been to increase simplicity and personalization to increase use and engagement.

Among other  recent changes, Twitter began adding breaking and personalized news to the top of users’ timelines, while rearranging Moments from a horizontal to vertical format.

The latter change was a result of internal research, which showed Moments are easier to use vertically, Sriram Krishnan, senior director of product management at Twitter, said in June.

The social giant has also been experimenting with topic tabs in Explore, which it hopes will make it easier for users to see what’s happening in news and entertainment.

The changes have been built on Twitter’s “Happening now” feature, which keeps sports fans abreast of their teams’ latest standings and scores.

At least in part, Twitter CEO Jack Dorsey has credited the company’s recent financial gains to the progress it has in making it easier for users to follow topics, interests, and events on Twitter.