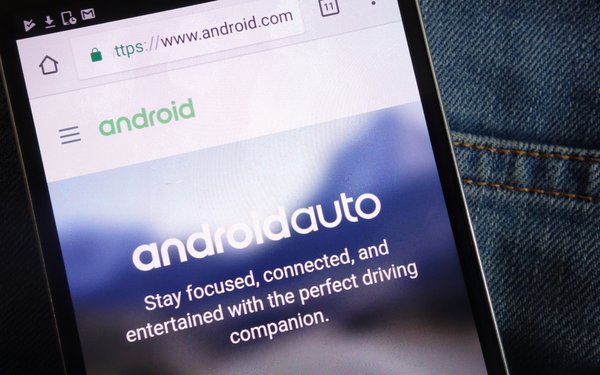 Google has inked a deal with the Renault-Nissan-Mitsubishi Alliance to bring maps and apps into the manufacturer’s infotainment systems that run on the Android operating system. The media display system will become available in cars in 2021.

The agreement is intended to give drivers better integration of Google’s maps, apps through the Google PlayStore, and voice-activated assistant from the vehicle’s dashboard.

“In the future, the Google Assistant, which employs Google’s leading AI technology, can become the main way customers interact with their vehicles, hands-free,” stated Kal Mos, global vice president of alliance connected vehicles at Renault-Nissan-Mitsubishi. “With Google Maps and the Google Assistant embedded in Alliance infotainment systems, our customers will have some of the most advanced AI-based applications at their fingertips.”

With each auto agreement, Google gains access to more data that the company can turn into a new revenue stream. The Renault-Nissan-Mitsubishi Alliance sells more cars than any other auto manufacturer. In fact, the alliance has combined sales of 10.6 million vehicles in 2017 and 5.5 million during the first half of 2018, according to the companies.

The plan includes the launch of 12 new zero-emission electric vehicles, new autonomous-driving technologies and the continued rollout of the Alliance Intelligent Cloud that provides an infotainment systems with secure connectivity.

Google also has been working with other carmakers, such as Volkswagen. Audi, which operated under the VW brand, integrated Google Earth into its car navigation system. Then in late 2017, the two companies announced a project working on research in quantum computing.

The collaboration focuses on research for practical applications. Google, along with specialists from the Volkswagen Information Technology Centers (IT labs) in San Francisco and Munich will develop algorithms using Google universal quantum computers.