Porsche, Hyundai Back AR Startup For Holographic Displays On Windshield 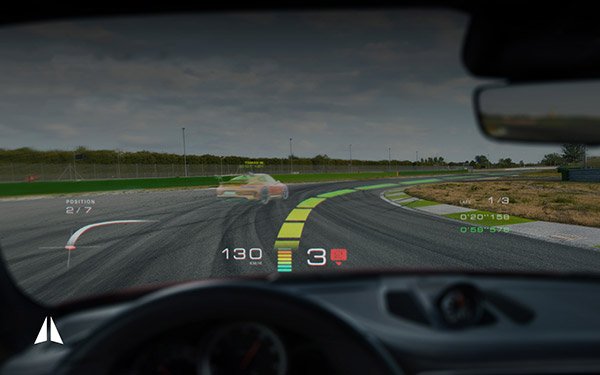 Augmented reality is coming to cars, but for more than just playing games.

The idea is to use a small projection system that can be installed in almost any car model. Data from the system is then projected onto the windshield for the driver to see.

The AR technology is from WayRay, which just received $80 million to further the system.

Automakers clearly have an interest in the approach. The investment was led by Porsche along with Hyundai Motor, Alibaba Group and China Merchants Capital. Since its founding in 2012, the Swiss startup has raised more than $100 million and expects to be valued at $1 billion by the end of next year.

WayRay’s AR has a very wide field of view, allowing for the display of more virtual objects at a comfortable distance for a driver’s eyes in a system that can be customized for drivers or passengers, conventional vehicles and self-driving cars, according to the company.

Screens and projections in cars are rapidly evolving. For example, the BMW concept car of the future as well as other models already announced will replace side mirror with cameras, providing a wider and higher-quality view of things beside and behind the car, in screens inside the car.

AR projection devices like those being developed by WayRay will project other information to the windshield.

Those pop-down screens for watching movies in the back seat are being made to look like old, outdated tech from a distant past.