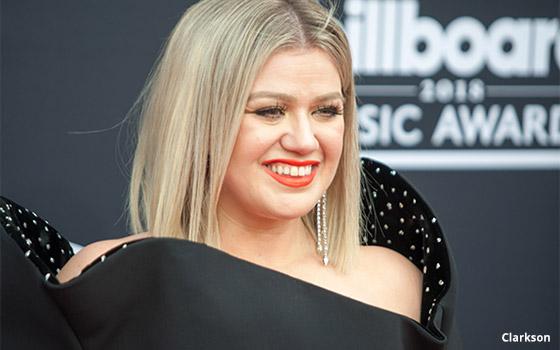 NBCUniversal wants to build up its daytime syndication talk efforts with a “The Kelly Clarkson Show,” set to debut in fall 2019.

Clarkson, the high-profile, Grammy-winning singer who won the first “American Idol” competition in 2002, will host a one-hour Monday-to-Friday talk show.

She will also return as coach for Season 15 of NBC’s music competition series “The Voice.”

On 10 of 11 stations, “Clarkson” will get a key lead-in time slot running before Warner Bros’ “Ellen” daytime talk show. The exception is WBTS Boston.

This is down from averaging 1.175 million viewers for a three-month period a year ago -- September to December 2017. And it is lower than the first three months of its initial season in 2016, which averaged 1.64 million viewers.

For the most recent week for this season -- September 3-9 -- NBCU's best syndication talk shows viewing results included: “Maury” at 1.6 million viewers; “Steve” at 1.48 million; “Steve Wilkos” at 1.42 million; and “Jerry Springer” with 1.37 million.