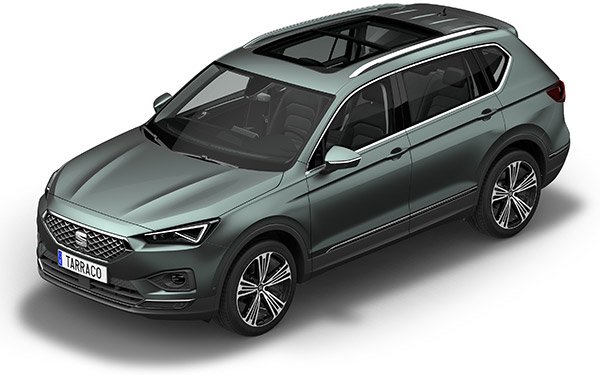 The new assistants are called Pre-crash, which takes action in the event of a possible collision, and Rollover Assist, a rollover detection system, according to the Spanish car company.

The Pre-crash system is able to activate functions, such as tightening seatbelts or rolling up the windows, in two-tenths of a second. Situations that could activate the system include understeering, oversteering or sudden braking.

Depending on the type of accident, the system can tighten the seatbelts, activate hazard lights and close windows and sunroof to prevent any extremity being caught outside the passenger compartment, according to the company.

The Rollover Assist feature, activated if the car overturns, makes an emergency call, switches off the engine, unlocks the doors, turns on the hazard lights and changes the ventilation.

“The car of the future is going to be the sum of several assistants,” stated Esteban Alcántara.  “The current role of the driver will give way to being the occupant of a vehicle, so safety systems must adapt to this situation as well as to the interior of the passenger compartment. Vehicles are going to be interconnected, which will contribute to the goal of zero accidents which we are already working on.” 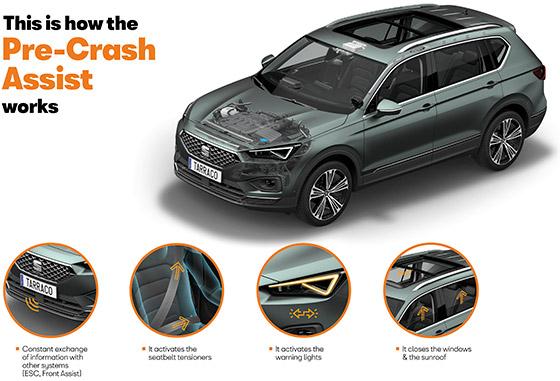