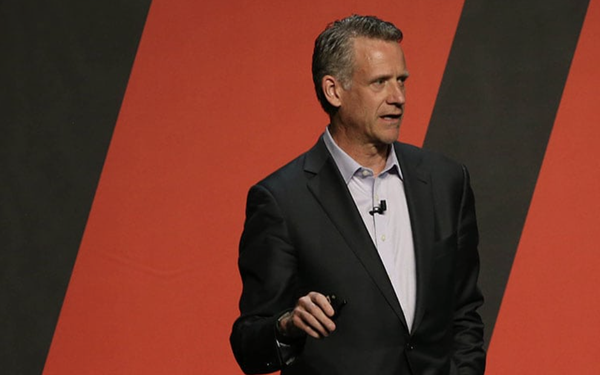 The National Association for Stock Car Auto Racing, Inc. (NASCAR) has named a new president who has a background in negotiating key partnership agreements.

As president, Phelps will have responsibility for all competition and business operations for NASCAR, the sanctioning body for motorsports in the United States.

He replaces Brent Dewar, who has elected to step down and will remain with the company through the end of the 2018 racing season, transitioning to a senior consulting and advisory role in 2019.

Phelps will assume the duties held by Dewar and will report to Jim France, NASCAR chairman and chief executive officer.

Based in Daytona Beach, Fla., with offices in eight cities across North America, NASCAR sanctions more than 1,200 races in more than 30 U.S. states, Canada, Mexico and Europe.