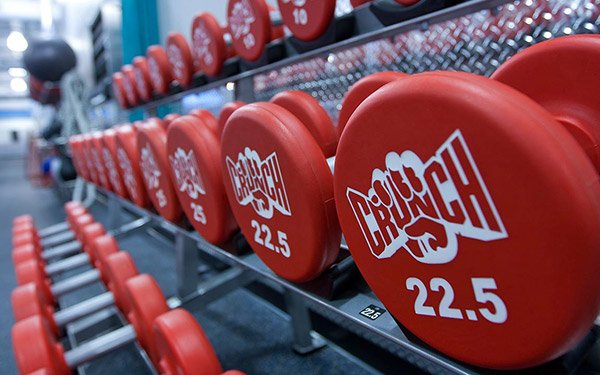 Siding against Crunch Fitness, a federal appellate court revived a lawsuit accusing the company of violating a federal text-spam law by sending three messages to a gym member.

The ruling, issued this week, stems from a class-action complaint filed in 2014 by Jordan Marks. He alleged that Crunch violated the Telephone Consumer Protection Act, which prohibits companies from using automated dialers to send SMS messages to consumers without their permission.

Specifically, Marks alleged that he received three text messages from Crunch in an 11-month period, and that his carrier charged him for each message.

U.S. District Court Judge Cynthia Bashant in the Southern District of California trial judge dismissed Marks' lawsuit in 2014, ruling that he hadn't shown that Crunch used an automated dialer. Bashant said in the ruling that an automated dialer must have the ability to generate random or sequential phone numbers, as opposed to storing a list of numbers.

On Thursday, a three-judge panel of the 9th Circuit reversed Bashant's decision, writing that her definition of autodialer was too narrow.

"We conclude that the statutory definition of ATDS [automatic telephone dialing system] is a device that stores telephone numbers to be called, whether or not those numbers have been generated by a random or sequential number generator," the judges wrote.

The appellate panel added that the texting system used by Crunch "dials numbers automatically," and therefore potentially meets the definition of autodialer. But the judges stopped short of ruling either that Crunch's system is definitively an autodialer, or that Crunch violated the law. Instead, they said they sent the case back to the district court for further proceedings.

The decision is at odds with a recent ruling issued by a different appellate court -- the 3rd Circuit Court of Appeals. That court recently sided with Yahoo in a similar dispute over whether its texting system is an autodialer.

That ruling stemmed from a 2013 lawsuit by Philadelphia resident Bill Dominguez, who alleged that Yahoo sent him more than 27,000 text messages that were meant for the phone's previous owner.

Earlier this year, the 3rd Circuit upheld a trial judge's decision to dismiss the case. The trial judge had ruled that Dominguez didn't prove Yahoo's system was capable of both generating and calling random or sequential numbers.