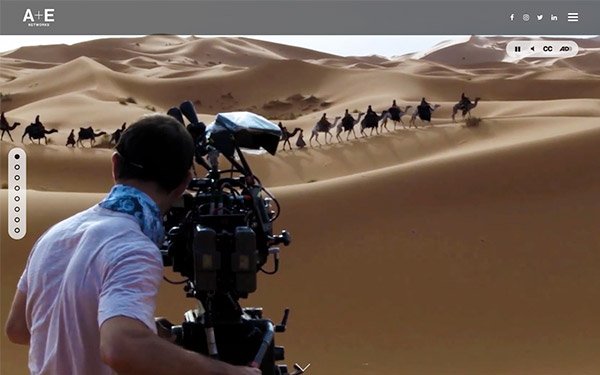 Making good on its efforts to guarantee specific business outcomes on its advertisers’ media investments, A+E Networks says it has made five TV upfront deals with marketers resulting in “significant incremental revenue” for the TV group.

Peter Olsen, executive vice president, ad sales for A+E Networks, tells Television News Daily this amounted to incremental gains of $15 million for the TV network group versus deals that would have made without these new guarantees.

A+E Networks says it is the first major TV network group to offer business outcome-based guarantees as its primary assurance for TV advertising deals. The move shifts a decades-long emphasis on making guarantees on commercial TV ratings, based on age and gender.

For some years now, many TV networks have offered "secondary guarantees" on data other than TV-based measures. But they have been been primarily Nielsen C3/C7 guarantees, agreed to by national advertisers. C3/C7 metrics are the average minute commercial rating plus three or seven days of time-shifted viewing.

A+E did not disclose the five advertisers for these recent deals, but said they included marketers in the automotive and restaurant categories, among others.

Looking at these new specific guarantees, A+E says they were tied to “primary metrics” -- web traffic and in-store foot traffic. Other guarantee data will be included in ongoing efforts.

A+E Networks worked with TV ad tech attribution/measuring companies including Data+Math, Adobe and others to facilitate these new outcome-based guarantees.

In May, A+E Networks announced it was offering a limited number of outcome-based guarantees to its advertising partners for the TV upfront market held in the summer. A+E’s Olsen mused about the possibility of these new guarantees during MediaPost’s Outfront event in NYC on May 2

These two units will now be headed by Ethan Heftman, vice president, precision and performance advertising sales at A+E. He had been vice president, client strategy and insights for A+E.