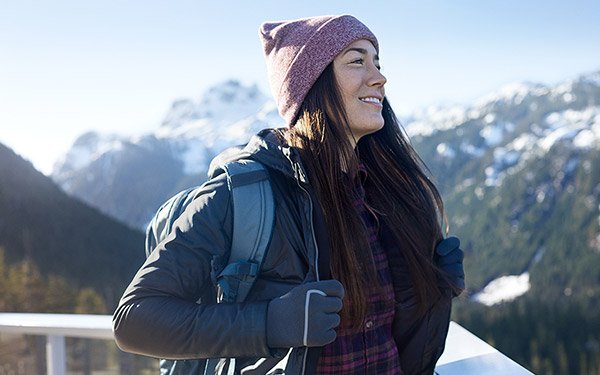 W. L. Gore and Associates (Gore) is attempting to reach people who wouldn’t be reached through traditional media with a new influencer activation running through the end of the year.

"Tested For Life," developed by lead agency AKQA on creative, and Dentsu Aegis Network on media, demonstrates the performance of the apparel by showing its multifaceted range in action-oriented imagery.

Social-media influencers will be given gear to personally test and film themselves using products during activities like surfing or hiking. The videos for these “tryouts” will then live on the new Gore site in the “tryouts hub." These Gore ambassadors will also share their results on their personal social channels.

OOH components will launch across the U.S., Austria, Germany and Sweden with a mixture of urban and outdoor images.

The global GORE-TEX website has also been redesigned by AKQA to coincide with the start of the campaign Oct. 1.