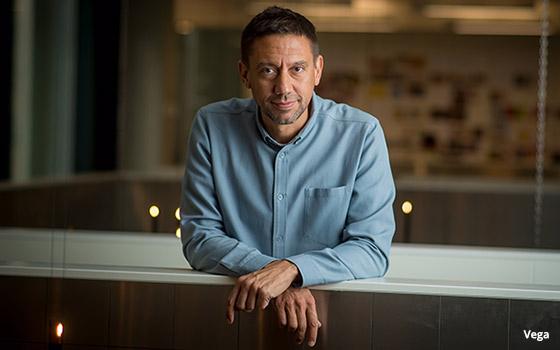 Vega is not replacing anyone, as it was an open position, says an agency representative.

"The best things in life are worth waiting for," adds Djaba. "We went looking for someone with a relentless drive to discover new possibilities, someone who could lead our industry, as well as our agency.”

Before that, Vega was one of three founders of Wieden & Kennedy São Paolo, where he spent three-and-a-half years as ECD, growing the agency from three employees to more than 100 by winning clients including Nike, Coca-Cola and Heineken.