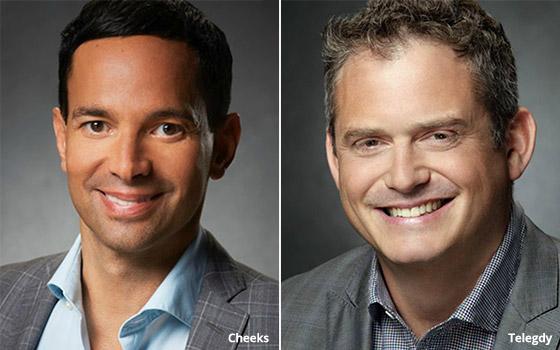 Robert Greenblatt, chairman of NBC Entertainment, has made it official: He is departing immediately.

Both will begin in their new roles September 25 and will carry the title of co-chairmen, NBC Entertainment.

Greenblatt, who signed a new deal with NBC in August 2017, met with Steve Burke, CEO, NBCUniversal over the weekend to discuss a potential departure. In a memo to NBCU’s staff that has been released, Burke said: “This was a difficult decision for Bob... [but] he is ready to embark on a new challenge.”

Telegdy came to NBC a decade ago. Under his NBC reality group, he has launched NBC’s big hit “The Voice,” as well as “American Nina Warrior,” “Game of Games” and “Little Big Shots.”

Before coming to NBC, he worked at BBC Productions and BBC Worldwide America.

Greenblatt join NBC from Showtime in 2011 from Showtime. Under his reign, NBC rose to the top spot among key 18-49 viewers in the last four of five years.