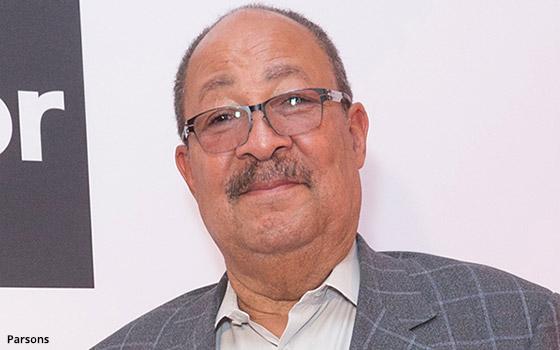 Former Time Warner and Citicorp chairman Richard Parsons has been named interim chairman of the board of CBS Corp. -- part of the transition since the departure of longtime CEO Les Moonves.

At the same time, Bruce Gordon and William Cohen, who have served on the board of directors since CBS became a stand-alone public company in 2006, will step down.

Parson has been an ally-advisor for Shari Redstone, vice chair of CBS, and president of National Amusements -- majority owner of CBS and Viacom. For a time, she had been pushing for a re-merger with Viacom.

As a response, CBS planned to issue a special dividend, which would dilute National Amusements ownership.

After Moonves’ departure, National Amusements and CBS settled all litigation. At the same time, the CBS board added six new directors, which included Parsons.

In addition, National Amusements cannot institute a procedure to re-merge CBS with Viacom for two years -- though the boards of each company could make efforts.