GM To Move Cadillac Back To Michigan From NYC 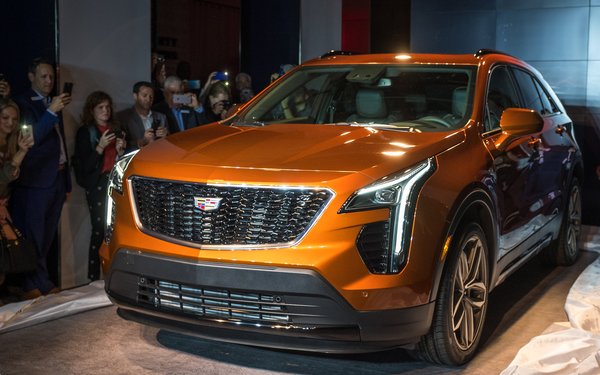 The GM luxury brand has several new top executives, including CMO Deborah Wahl, who joined the company in March, and Steve Carlisle, a longtime GM executive who took over as CEO in April. MediaPost was first to report that the division had moved its Book by Cadillac project back to Detroit in July.

Carlisle told The Wall Street Journal he “wants the brand’s leaders to be closer to GM’s vehicle design and engineering hub in suburban Detroit, especially as GM prepares to roll out several new Cadillac models in coming years.”

Of the 110 New York-based employees, 70 were hired during the company's four-year stint in New York. All will be given the opportunity to move to the new location in Warren, Mich., 15 miles north of GM’s headquarters in the Renaissance Center in Detroit, a GM spokesman said.

Cadillac's sales have dropped 12% since 2014, and in that same time period, the brand's share of the luxury auto market has dropped from 9.3% to 7.7%, according to Edmunds.

"Cadillac's move to New York made sense in theory, but in practice it didn't address what Cadillac really needs to turn the brand around: a laser focus on the product,” says Jeremy Acevedo, Edmunds' manager of industry analysis.

Moving the headquarters to Warren is a big statement that Cadillac is serious about bringing the brand and product visions together, he adds.

“Cadillac has spent a lot of time and money trying to emulate the Germans, but perhaps this is a sign that the company is ready to embrace its Detroit heritage and lean into its unique place in American culture,” Acevedo says.

The transition will begin over the next few months, with an official move-in date set for April 1. The division will move into the former Lowe Campbell-Ewald Advertising building, across from the General Motors Technical Center.

Cadillac will keep its Cadillac House in SoHo for "events, concerts and collaborative partnerships until longer-term brand plans are in place," the company said in a statement.