Today's merger between Y&R and VML may be the first major decision under new CEO Mark Read, but sources say a mega-merger was already in the works under former leader Sir Martin Sorrell.

However, this deal would have combined VML with Geometry Global, a NYC-based agency best known for its brand activation and shopper-marketing services.

While paperwork was already filed and underway, it appears this partnership was held up for six months by the CEO search. When it was restarted, Read and his partners decided to pair up Y&R instead.

As Sorrell emailed MediaPost Agency Daily: "For what it’s worth, I would have branded it Y&R/VML, particularly as the VML management (rightly in my view) have the key positions. It would have been more sensitive and magnanimous." 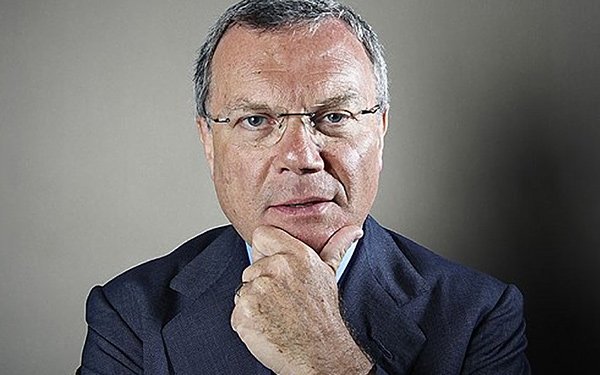