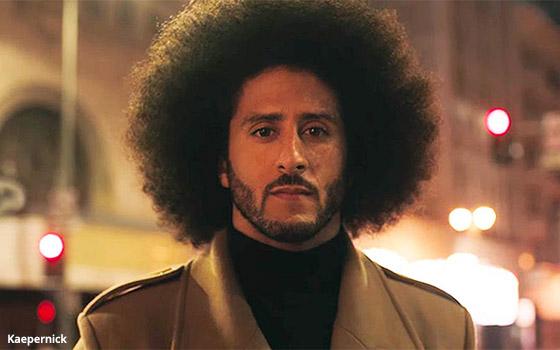 This month, Nike unveiled its 30th anniversary “Just do It” ad campaign and product line featuring athlete Colin Kaepernick and all the drama surrounding his image.

In the ad, the NFL quarterback, known for starting the national anthem kneeling protests in 2016, appears with the phrase: “Believe in something. Even if it means sacrificing everything.”

Consumers were quick to respond to the social-media ads. Some consumers posted photos of themselves destroying Nike products in protest, while others published posts loving the campaign. And still others asked brands to "steer clear of politics altogether," wrote lead Forrester analyst James McQuivey.

It means “measuring the company's ability to emotionally connect with the customers most likely to want to continue to buy -- or increase their purchase of -- Nike products, McQuivey told Digital News Daily.

“That will translate into feelings toward the brand that are right for Nike,” he said. “Everybody gets what they want -- people have a deeper sense of purchase in their otherwise quotidian purchases, and the brand gets a sincerely given increased share of their wallet.”

Values-based appeals can pay off: In 2017, 52% of U.S. online adults said they actively consider company values when making a purchase, per Forrester.

Forrester estimates growth of Nike’s brand-related social-media chatter at eight-times within a day of the ad being released and 60% of that buzz stirred emotions, compared with less than half the week before. Media reports estimate it likely paid off in $163 million in free word-of-mouth marketing.

Although Forrester’s survey data notes many consumers feel negatively about the campaign, consumer energy remains high among the market that matters most to the brand: young urbanites with little military affiliation. Most are liberals.

Among its target audience, the campaign has resulted in higher levels of customer energy across all four of the dimensions that predict future engagement.

McQuivey writes: “For Nike, this is mission accomplished.”