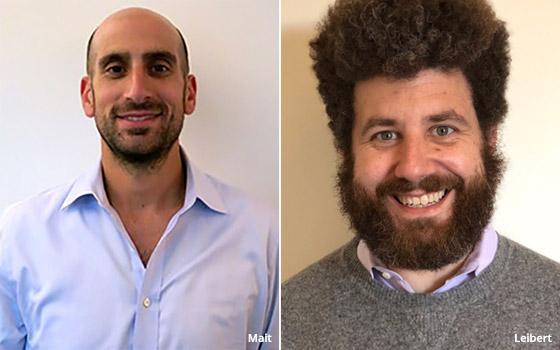 Gregory Leibert, ex-CEO of Mesmerize, will now serve as CEO to lead all Brite Media Companies, joined by his fellow Mesmerize colleague Craig Mait, who is appointed president-CRO.

Leibert will lead the integration of Brite Media’s various divisions, while Mait will direct the newly combined sales team to focus on delivering media solutions across all Brite platforms.

Clients of the shop include Amazon, Netflix, CBS, HBO, and State Farm.

However, Brite Media's Michael Ellis will remain in his role as president-COO to oversee the integration of the company’s combined operations. Brite's prior CEO Joe Puglise is departing the company, though he remains on the board of directors.

This reshuffling coincides with the company's plans to unite its various divisions —ads running in public transit, coffee shops, pharmacies/medical offices, bars/restaurants and other points of purchase — under one universal platform.