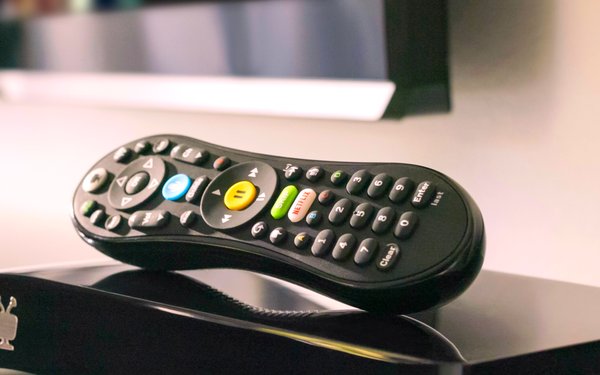 TiVo has rolled out its TiVo Bolt OTA, giving customers who cut the cable cord a way to watch local TV .but also have a fully functioning DVR.

The new product also makes it easy to migrate to over-the-top digital apps, like Netflix, Hulu and Amazon. What it doesn’t “do” is cable or satellite. And what consumers need is their own antenna that brings the local signal into the home.

TiVo will market the OTA in unusual ways, according to Ted Malone, vice president of consumer products and services. The company will be “targeting cord-cutters who are likely buyers” by advertising within tech and gadget-oriented podcasts popular with millennials.

It is also buying advertising on the NextDoor social network for neighborhoods in specific markets -- including Dallas, Houston and Los Angeles -- that have a substantial number of over-the-air viewers. NextDoor, Malone says, can drill down advertising to pinpointed neighborhoods.

Specifically, TiVo wants “cord-cutting intenders” and “regretters.” Intenders are people who would like to give up cable, who may make up 25% of all the consumers now paying a cable or satellite bill and want out, Tivo says. Regretters are those who  quit cable/satellite, but miss some “some of the traditional TV experiences" broadcast networks provide, like local news and hit shows like “This Is Us,” Malone says.

Targeted consumers may also miss DVRing. Even cord-cutters who have bought into live streaming services have limited or confusing recording options, or none at all.

The Bolt OTA also comes with the TiVo SkipMode feature that lets a viewer skip commercial breaks, along with the voice-command-enabled  TiVo Vox Remote.

The newsy part of the Bolt OTA is what it doesn’t have — the ability to hook up cable or satellite providers, like the existing TiVo Bolt. But it’s three times faster and has seven times more memory than the Bolt.

The Bolt OTA goes on sale Friday for $249.99, with a $6.99 monthly service charge. Price will be important because it is competing with the newly announced Amazon Fire TV Recast DVR, which has some of the same functions.

This year, the sale of TV antennas will top 8.1 million after hovering under the 8 million mark for years, according to the Consumer Technology Association.

The biggest swell of OTA-only homes belong to millennials. As many as 25% of millennial homes are cord-nevers. They aren’t quitting cable or satellite services because they never had them.