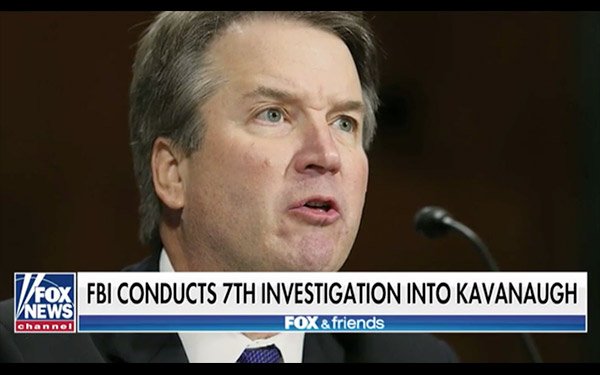 According to a CNN report, Fox averaged 4.69 million viewers during the testimony of Dr. Christine Blasey Ford, accuser of Kavanaugh over an alleged sexual attack -- and 7.17 million during the period that Kavanaugh was speaking.

Fox News Channel went commercial-free for the day, devoting only on-air promos to its networks and other sister networks, according to iSpot.tv -- with some 42 airings in total.