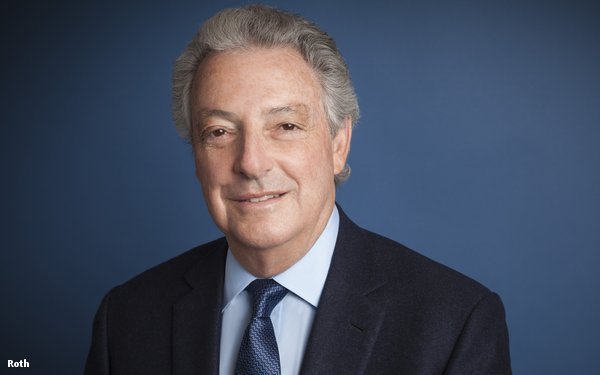 Interpublic Group said today after the close of markets that it has completed its $2 billion acquisition of Big Data company Acxiom Marketing Solutions, which it agreed to purchase back in July.

As an IPG subsidiary, the firm will be known as Acxiom LLC and will operate as a stand-alone unit and will remain based in Conway, Arkansas. When it announced the definitive agreement to purchase the firm three months ago, IPG said Acxiom would continue to be overseen by Dennis Self and Rick Erwin as co-presidents. They will report to Arun Kumar, IPG’s chief data and marketing technology officer.

The acquisition is being funded by senior note offerings totaling $2 billion, which IPG said it completed last week.

IPG CEO Michael Roth said in a statement that the Acxiom deal is “transformational” for the company. "The ability to leverage data at scale enables us to develop deeper relationships in the marketplace," he added.