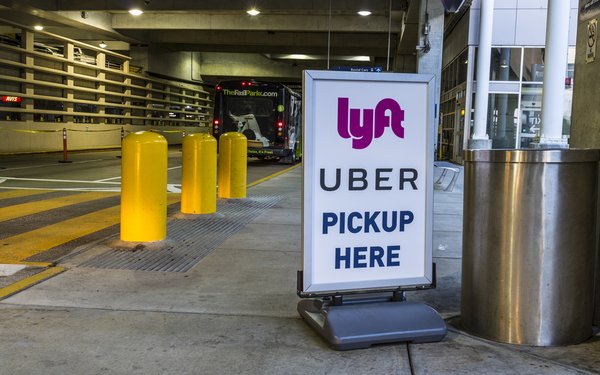 In cities across the country, mobile apps are fundamentally changing the way people get around, and how they occupy their travel time.

While the majority of commuters (70%) still rely on public transportation, mobile-first alternative modes of transportation are not far behind.

Without including the 24% of commuters who split their time between private transportation and other modes of transport, that means 60% of urban dwellers can no longer get around without their smartphones.

How are people discovering these new modes of transportation? A full 50% of respondents said advertising turned them on to new mobile-first alternatives; 44% said they were recommended by friends and family; 31% simply saw them being used by other commuters; while 28% discovered the apps in an app store.

The rate at which new transportation options are entering urban markets is remarkable.

Indeed, 79% of respondents said now have access to mobile-first means of transport that were not available to them just a year earlier And, in general, people are giving these new options high rankings.

Among all respondents, 77% said that new modes of transportation have made their overall commute easier and more convenient, while 71% said that they have improved the first and last miles of their commute.

As for what traditional modes of transportation are being most impacted by the mobile wave, 48% of respondents said their use of public transport has been impacted by new mobile-first alternatives, while 40% said they are walking less as a result of these alternatives.

As for what people are doing during their commute, chances are they’re doing it with a smartphone.

In fact, smartphones are now the device of choice for getting directions; estimating travel times; researching and searching for transportation options; booking transportation; and entertaining themselves as they travel.

In the study, commuters were defined as individuals who don’t rely solely on personal means of transportation for their daily commute.