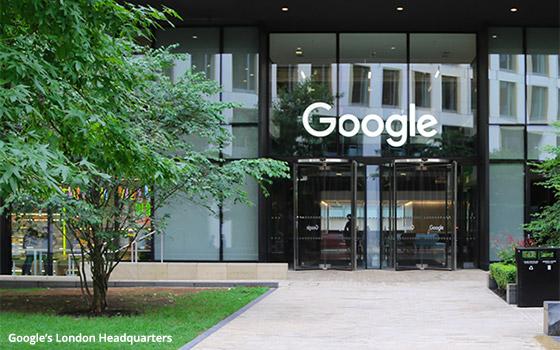 A London judge has dismissed a privacy lawsuit against Google over allegations that the company violated iPhone users' privacy by circumventing their no-tracking settings in 2011 and 2012.

The lawsuit was brought by the group Google You Owe Us -- led by advocate Richard Lloyd -- on behalf of at least 20,000 iPhone users. The matter stemmed from Google's role in the "Safari hack" -- a privacy scandal that came to light in 2012 when researcher Jonathan Mayer published a report stating that Google (and other companies) circumvented Safari's privacy settings and set tracking cookies. Google was then able to serve ads to web users based on their online browsing activity.

The U.K. judge said in a 29-page ruling that Lloyd had not shown that users suffered damages as a result of the hack. The judge also suggested that class-action lawsuits should play a limited role, if any, in enforcing privacy standards.

“Censure is the role of the regulator, or the criminal law,” he wrote. “There have been regulatory responses to the breaches, which have resulted in consequences for Google. If those responses are perceived to be inadequate, I do not believe the remedy is to fashion a means of imposing a further penalty by bringing a class action for compensation, based on an artificial notion of 'damages'."

Lloyd is expected to appeal the ruling.

In the U.S., the Federal Trade Commission and state attorneys general fined Google more than $39 million for the workaround. The company also agreed to pay $5.5 million to settle a class-action in the U.S.

Three years ago, Google settled a separate U.K. lawsuit over the Safari hack brought by three individual Apple users. The users in that matter alleged that they suffered anxiety as a result of the workaround.