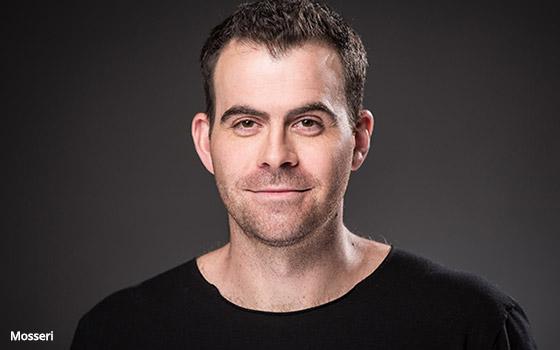 Marking his first official move since taking the reins at Instagram, Adam Mosseri is taking aim at bullies and anyone else trying to poison the platform with negativity.

“There is no place for bullying on Instagram,” the unit head declares in a new blog post. “But online bullying is complex, and we know we have more work to do to further limit bullying and spread kindness.”

To achieve that goal, the Facebook unit is adding machine learning to its anti-bullying tool set, along with a new camera effect that Mosseri believes will help spread kindness in Stories.

The “kindness” camera effect to was developed in partnership with teen author, dancer and actor, Maddie Ziegler.

In selfie mode, the new effect features a cascade of hearts, while users will be encouraged to tag a friend they would like to support.

Instagram’s machine learning technology is designed to detect bullying in photos and their captions and send them to its Community Operations team to review.

As it stands, the majority of photos shared on Instagram are positive, according to Mosseri.  “Occasionally a photo is shared that is unkind or unwelcome,” he admitted.

This is not Instagram’s first attempt to sideline bullies and other bad actors.

The social network is now adding this filter to comments on live videos to increase the likelihood that Live is bully free.

It was recently announced that Mosseri will be taking the reins once Instagram cofounders Mike Krieger and Kevin Systrom exit. The duo abruptly announced their plans to leave the company they created, late last month.

Upon the news, analysts and industry watchers said the sudden loss of Instagram’s CEO and Chief Technical Officer was likely bad news for Facebook and its prized unit.
cyber security, instagram, social media
Next story loading