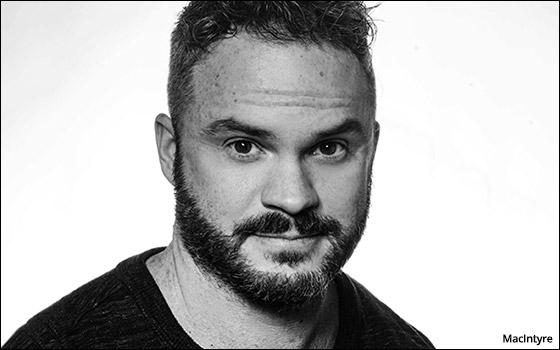 "It’s a combination of new hires, as well as relocating two key employees from the New York headquarters to London," says MacIntyre. "That said, we’re are focused on ramping up local talent hires that come with significant international expertise."

Despite on-going uncertainties surrounding the Brexit, there was no question where the agency wanted to establish its first overseas footprint. "London remains a leading global city, and is the perfect gateway from which to build our international base, serving EMEA and rest of the world," says MacIntyre.