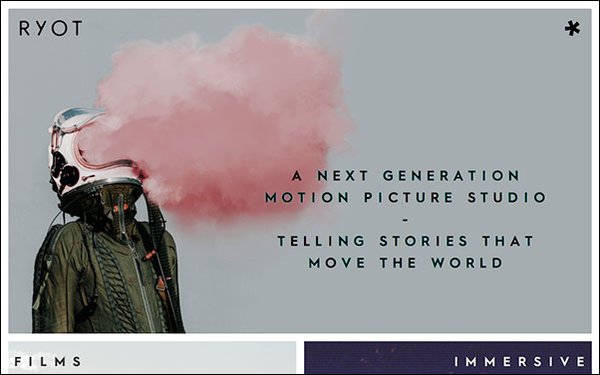 An incubator for augmented and virtual reality creations is being formed by a partnership with Oculus, a VR platform, and Kaleidoscope, a funding platform, according to RYOT, an immersive media company and Academy Award-nominated studio.

The second annual DevLab will take place in Los Angeles in early November and will bring together emerging AR and VR artists to cultivate new work and future immersive experiences.

The 10 selected participants will work with advisors from diverse backgrounds including immersive theater, storytelling, game design and architecture. Final projects will be presented to 250 industry leaders at an event in 2019.

"Members of the DevLab program include some of the most promising, sought-after talent in the industry," stated René Pinnell, CEO and founder of Kaleidoscope. "DevLab artists are risk-takers that will ultimately move the industry forward."