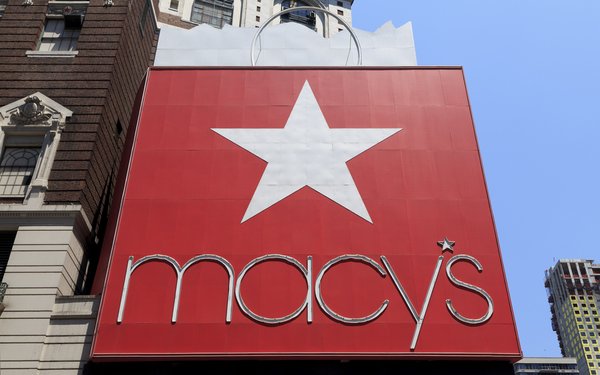 While virtual reality has struggled over the years to reach a mass consumer marketplace, it may be finding a warmer welcome in retail.

Macy’s is launching what it says is the largest virtual reality rollout in retail history, with 70 of its stores now with VR implementations, with another 20 to follow in January.

The HTC Vive VR headsets are being used for Macy’s furniture, with shoppers able to visualize their spaces with the side benefit of allowing Macy’s to offer a larger range of furniture in a dramatically smaller space.

“Macy’s is constantly looking for ways to bring excitement and fresh experiences to our customers,” stated Hal Lawton, president of Macy’s.  “Through the Macy’s VR furniture experience, we are giving our customers a new way to visualize a large selection of furniture products. They design their living space and, using a VR headset, immerse themselves in the virtual rooms they create. VR is a practical application proven to drive sales and a terrific example of combining technology and the human touch.”

With the Macy’s VR furniture experience, created by Macy’s and Marxent, shoppers can covert a space to a three-dimensional floor plan.

As is becoming common with retailers such as Overstock and Wayfair, Macy’s also has an augmented reality experience for customers who can use a mobile app to virtually place furniture products in their actual living spaces.

However, all eyes will be on the VR shopping experience at Macy’s. In three pilot stores, VR-influenced furniture sales increased by more than 60% compared to those from non-VR sales.

And rather than virtual, those sales involved real dollars.