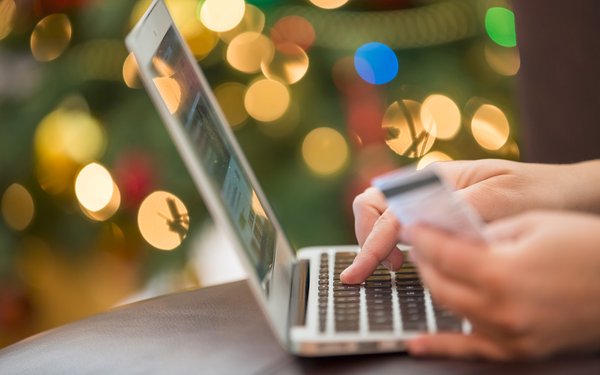 Forrester estimates U.S. online holiday sales will reach $151 billion in 2018 -- up 14% compared with 2017 -- which also suggests an increase in the amount marketers will spend on search ads across Google and Bing, as well as advertising on retail sites, to reach consumers as they search and compare gifts.

Reports such as Zenith’s Advertising Expenditure Forecasts released in September suggest that the total amount spent on paid search in the next two years will increase from $86 billion to $109 billion. The uptick suggests a steady increase in the amount marketers will spend during the holiday quarter.

The expectation, per Marin's report, is that dynamic ads will continue to take share from traditional text ads in Shopping and other verticals. Some of the budget will go toward ads in the holiday quarter.

After a small dip in YoY growth in the second quarter of 2018, global spend on search returned in the third quarter, averaging 12.9% globally, per the report. The U.S. showed the strongest gains, followed by the UK, with the eurozone growing by only 5.7%.”

Marin’s analysis suggests that Europe’s General Data Protection Regulations and privacy concerns have started to take their toll on the European search advertising market. Europe saw lower CPCs than the global average, with a $0.44 CPC in the third quarter of 2018 compared with the global average of $0.83.