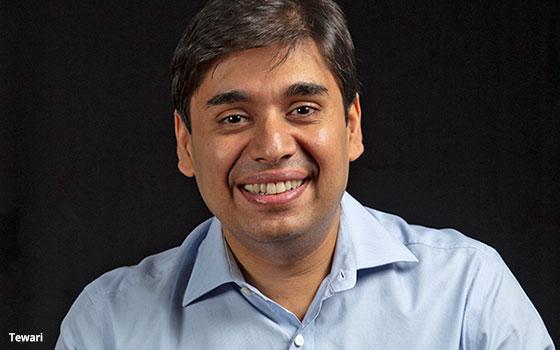 InMobi has acquired Pinsight -- the mobile data and ad company created by Sprint in 2012.

Financial terms of the all stock deal were not disclosed.

For Naveen Tewari, founde -CEO of InMobi, the deal is part of a larger effort to work more closely with telecommunication companies -- the goal being to “leverage the strength of [their] combined data assets,” Tewari said on Tuesday.

“By combining network-level mobile data with data from mobile applications and mobile web browsers, InMobi, through the acquisition of Pinsight Media, will provide CMOs an integrated end-to-end view of consumers,” Tewari said.

This latest deal follows the company’s acquisition of AerServ for $90 million, earlier this year, and its more recent partnership with Microsoft.

Abhay Singhal, cofounder-Chief Revenue Officer of InMobi, said to expect more consolidation in the mobile ad-tech sector. “The advertising industry in mobile is at a mature stage, [and] it’s an extremely crowded space,” Singhal said in January.

“It’s becoming harder to achieve the scale,” Singhal said. “Smaller players won’t be able to grow, [because it] requires too much money and time they don’t have.”

With the acquisition, InMobi will expand its operations in North America to Kansas City, alongside San Francisco, New York, Los Angeles and Chicago.

Separately, Sprint appears to be streamlining its assets as it awaits regulatory approval to merge with T-Mobile. The company has also expressed an interest in working more closely with InMobi.