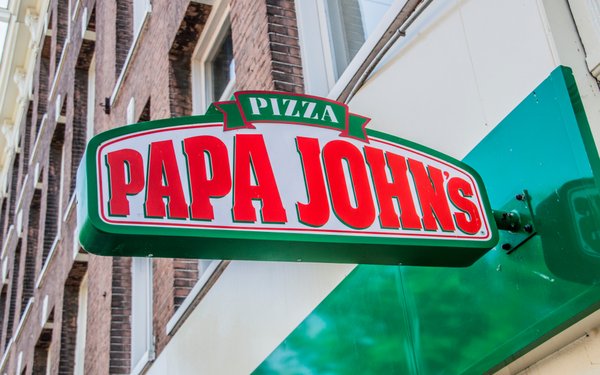 Papa John’s has selected Havas Media as its integrated media agency of record after a competitive pitch, the beleaguered pizza chain has confirmed.

The company spent $136 million on measured media in the U.S. last year, according to Kantar Media.

The appointment comes after Interpublic’s Initiative resigned the account last summer in the wake of racist comments from Papa John’s then-chairman John Schnatter who resigned from the post a short time later.

The Pizza giant continues to take measures following damage that the company has said was exacerbated by Schnatter’s public statements, racist remarks and management of the company until his departure in July. Last year he blamed the NFL for flagging sales at the company — insisting that the league’s viewership had dropped because it didn’t adequately deal with on-field player protests.

Schnatter had been the face of the company in most of its marketing materials up to the time he resigned as chairman.

At that point, the firm severed all ties and Papa John’s ads have taken a new Schnatter-free direction that features company employees and franchisees talking about the firm and the communities they serve.

Steve Ritchie, president and CEO of Papa John’s, said: “Improving how we engage with our customers is core to the new operating priorities announced earlier this year. By aligning our leadership structure around the customer experience, our team’s diverse talents will be leveraged to drive enterprise-wide change and pioneer new innovations that accelerate the Company’s growth.”