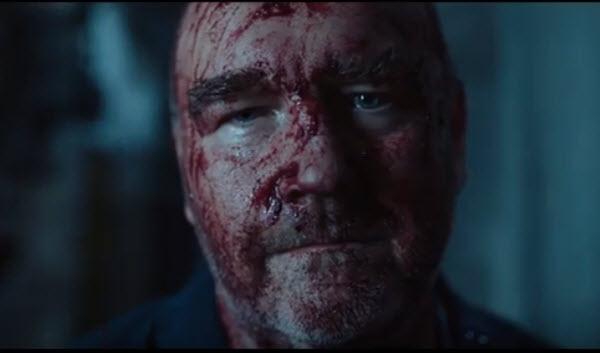 Millennials are proving a mighty tough grape to peel for legacy food and beverage brands.

In a major repositioning, Welch’s has announced that, starting with its new campaign, “Tough As Grapes,” the brand has changed its target audience from millennial moms to Gen-X men.

Facing declining sales due to millennial moms’ concerns about the sugar content in juices, Welch’s parent, the National Grape Cooperative Association, will instead seek to grow sales among the already receptive adult male demographic.

The move is notable because the creative for the new campaign, “Tough As Grapes,” from the Barton F. Graf agency, is indeed tough, and even messy — a radical departure from ads focusing on farmers and families, the traditional fare of Welch’s and the rest of the juice category.

But Welch’s' audience flip is also noteworthy because it happens to coincide with a similar strategic leap by another quintessential legacy food brand: Campbell’s Soup just publicly acknowledged that it’s shifting its target from millennials to Gen X-ers.

According to Welch’s, its extensive research on the juice consumption and shopping habits of Gen X men revealed, among other points, that 59% report that they’re the primary grocery shoppers in their households; 50%-plus consume juice multiple times a month (73% drink juice with breakfast); and 60% like the flavor grape. Further, Gen X male Welch’s buyers purchase 17 bottles a year, on average — seven more than the number purchased by the average juice category buyer.

How to get more of these guys to drink more Welch’s?

While the brand’s farmers- and family-oriented creative of recent years gently points out that grape juice has “many of the heart-healthy benefits of red wine” without mentioning the word “antioxidant,” the new ads use huge, all-caps, onscreen messaging touting “The world’s toughest antioxidants.”

Most startlingly, the spots’ visuals feature middle-age men with gray hair and beards, and close-ups of the “El Diablo multi-ton grape pulverizer” violently going about its job, followed by shots of the tough-looking older guys with grape bits all over their faces.

Voiceover messaging completes the Trump-rally-reminiscent effect (though it's so over-the-top that most would likely read it as tongue-in-cheek).

“The antioxidants in Welch’s Concord grape juice aren’t just ‘anti’ oxidant,” says one ad “Nah — they hate oxidents. They track down those nasty oxidants, find their leader, and beat it to a sniveling oxidant pulp.”

Another ad (below) fakes the viewer out by starting with the by-now-expected shot of a farmer, then abruptly going inside the works of the scary pulverizing machine.

As would be expected, the new TV (and radio) ads will be airing on male-dominated media and programming, including football games.