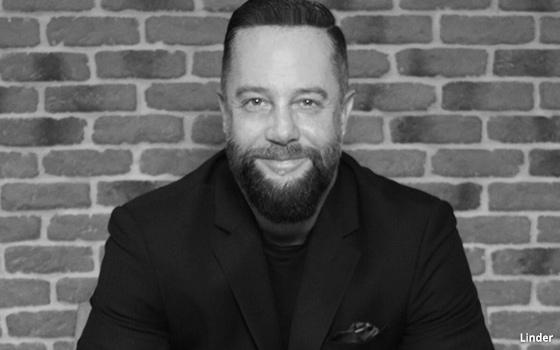 The move comes just a month after the firm said  it was looking for a new CEO to succeed Scott Kauffman. It is also exploring a potential sale and has retained investment band LionTree to shop the company around.

The six-year MDC veteran has been instrumental in forging many partner-client alliances across the MDC family.

“Ryan is a rarity in his role — he listens more than he talks,” said Carl Johnson, founding partner/global CEO, Anomaly. “That approach, which is closer to one of casting agent, means his focus is on truly matching agency skill sets, talent and culture with client needs. It’s the secret to his success … and why I like him.”

Linder replaces Bob Kantor, who parted ways with the company in July. Freye is assuming some of Ryan’s U.S. responsibilities.