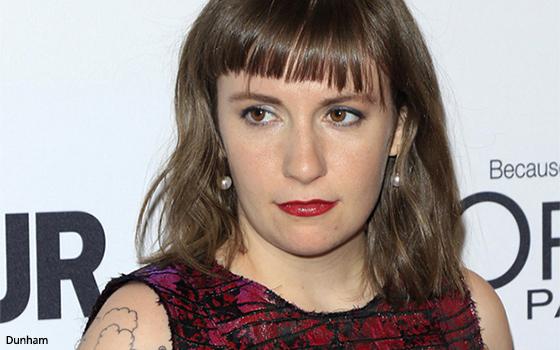 Lenny Letter, the website and newsletter created by actress Lena Dunham and producer Jenni Konner, is shutting down after a three-year run.

The end of the popular feminist media brand comes three months after Dunham and Konner announced they were splitting as producers.

Dunham is known as the creator of the HBO series “Girls,” which ended last year after six seasons. Konner was an executive producer and showrunner of “Girls.” The duo were also the creators of the HBO show “Camping.”

Lenny Letter was a newsletter that published twice a week, with  500,000 subscribers at its peak. The New York Times reports that number had dropped to about 350,000 subscribers.

Lenny Letter once had an advertising partnership with Hearst, but was poached by Condé Nast last year to join the publisher's new Next Gen Network. Condé Nast was to manage the brand’s products, ad sales and events. It is unclear if the partnership was ever activated.

A letter to subscribers from Dunham, Konner and Molly Elizalde, the editorial and creative director of Lenny Letter, said there was “no one reason for our closure.

“This change allows for growth and a shift in perspectives — ours and yours," they wrote. "But can we ask one favor? Please continue to push forward the voices that need a platform, the untold stories that deserve to be heard, the diversity the publishing industry claims to value, but has never mastered."

Lenny Letter had expanded to its own website, two podcasts and video content. It had a team of three full-time editors and one part-time editor.