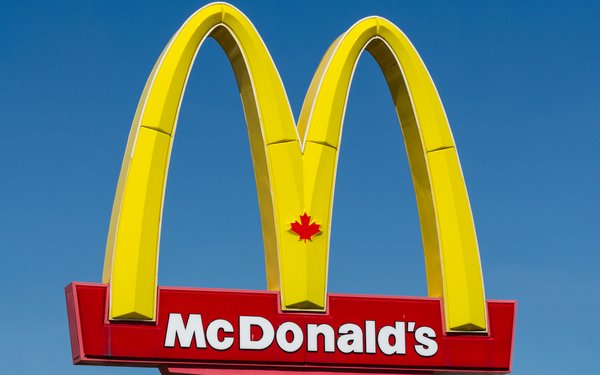 McDonald’s has completed its ongoing global media review in another market—Canada—where OMD has retained the account. The fast-food giant has also hit the pause button in the UK where OMD and Starcom have been competing for the business.

It wasn’t immediately clear why the UK pitch was put on hold although Campaign reported speculation that the client may be shaking up its marketing organization there and is focused on pitch activity in other territories.

No word yet on when the competition will begin in the U.S. where OMD is the incumbent.

McDonald’s has retained Ebiquity to help manage the pitch process.