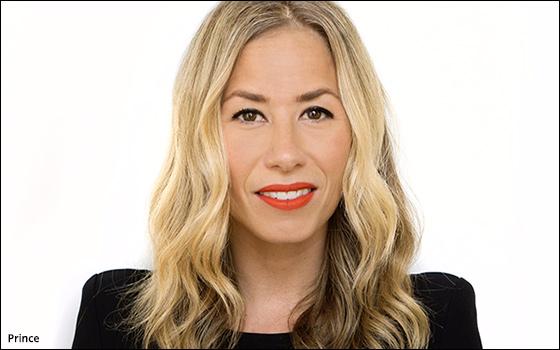 Prince will partner with chief creative officer Jason Gaboriau to lead DonerLA’s 40-person team, and oversee its ongoing growth and expansion as the west coast creative studio within the Detroit-headquartered Doner network.

In addition to being named Del Monte Foods’ AOR this year and helping to introduce the brand's first major campaign since 2012, DonerLA has worked with brands such as Netflix, Nestle, the LA Clippers and Neato Robotics.

Prince joins from independent creative shop Chandelier, where she was president and CEO of the agency’s east coast and west coast operations in New York and Los Angeles. She also spent six years at Creative Activation/BBDO in Australia working with clients including Visa, Jack Daniels, PlayStation and Nestlé.

Prince also served as the launch director in Australia for projects under the advocacy group FEED.

“Lauren is everything we were looking for in a leader for our LA office,” stated David DeMuth, president/CEO, Doner. “Her demonstrated entrepreneurial approach, breadth of experience working with fashion, lifestyle, CPG and retail brands, and track record for driving growth will no doubt fuel DonerLA’s continued momentum.”