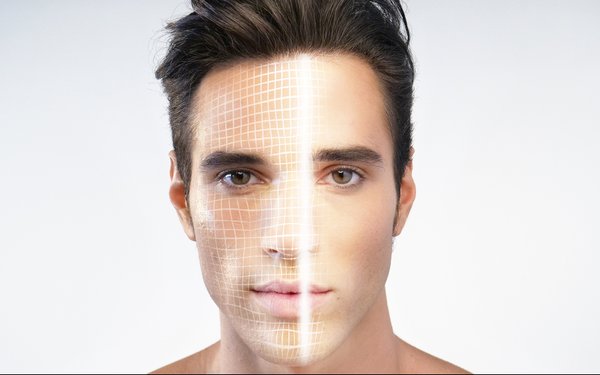 The images scanned are only of Orlando police officers who volunteered to participate, with scanning devices at police headquarters and another city facility.

During the pilot, the scanning technology is not planned to be used for investigations of any kind.