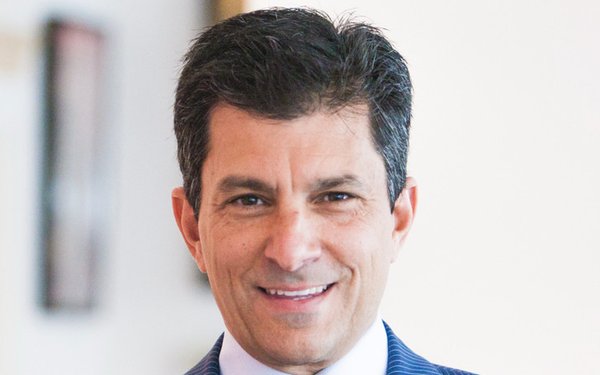 After a five-year sabbatical on the supply-side, agency media vet Tim Spengler is back on the demand-side, sort of. Spengler has joined Dentsu Aegis Network as president of its M1 unit, according to an alert sent from his LinkedIn profile.

M1 is a platform created by DAN’s Merkle unit that leverages the data-based agency’s considerable identity graph to help publishers make a better market out of their advertising inventory by leveraging “people-based” targeting.

The unit, which was conceived by Merkle’s John Lee, who serves as president-global of M1, is a similar concept to Spengler’s recent role as president-chief revenue officer of Simulmedia, which leverages people-based targeting to make TV advertising more effective for advertisers and networks.

Prior to leaving the agency business, Spengler was a long-time media executive at several Interpublic agencies, including global CEO of Magna and president of Initiative.