Charge Against Q3 Earnings Puts MDC Partners In The Red 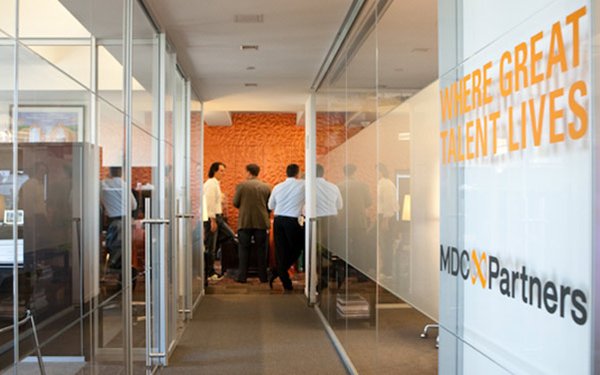 MDC Partners took a $21 million charge against earnings in the third quarter resulting in a net loss for the period of $18.2 million versus net income of $14.1 in Q3 2017, the company reported today.

Revenues were flat at $375.8 million due in large part to accounting rule changes, per the company, while organic revenue growth (which excludes currency fluctuations and M&A activity) was 1.5%.

Revenue for the first nine months of the year was $1.08 billion down from $1.11 billion during the same period last year. Organic growth for the first three quarters was 0.2%.

The company reported a net loss for the nine-month period of $48.3 million, also due to an impairment charge.