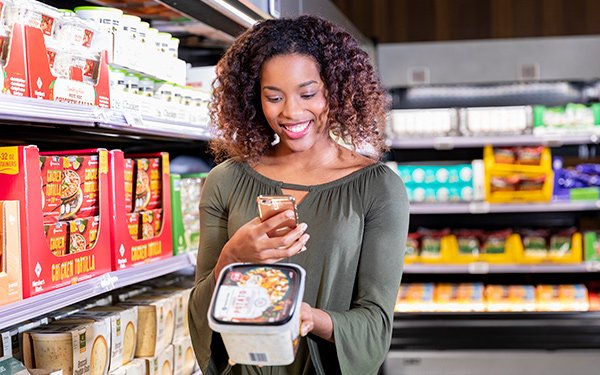 Sam’s Club is looking to create the future of retail.

The center of the planned innovation is a Dallas center called Sam’s Club Now, a technology lab that doubles as a live, retail club store.

Like Amazon Go stores, Sam’s Club Now will have its own version of self-checkout, with shoppers using the new Sam’s Club Now app, based on the Scan & Go app shoppers have been using over the last couple of years.

“At its core, Sam’s Club Now will be a technology lab that doubles as a live, retail club, stated Jamie Iannone, CEO of Samsclub.com. “It’s where we will incubate, test and refine technologies to help define the future of retail.”

The retailer is taking the shopping experience beyond using mobile phones for product scanning and payments. For example, machine-learning technology has been incorporated into the app to automate functions, such as auto-filling of shopping lists.

Voice searching has been added to wayfinding and navigation features, with a map popping up to lead members to what they’re looking for. Lowe’s has a similar capability in its app, which provides the aisle and bay of where a product is located, after the shopper types in what they’re looking for. An additional useful feature for that approach would be to use a beacon to trigger the opening of a store map upon entering the location.

Sam’s Club Now, opening soon in Dallas, also plans to tap augmented reality to enable digital overlays of additional product information such as the highlighting of product features, as detailed in a company video. The idea is to use the retail location to test new technologies such as electronic shelf labels for instant updating of prices and using cameras to manage inventory and optimize store layout.

Retail innovations such as Sam’s Club Now and Amazon Go will allow consumers to experience the future of shopping. Once they are fine-tuned, those consumer shopping experiences will be expected from the retail industry everywhere.

The future of shopping is not about the store.  It’s about the consumer shopping experience.