Waymo Gets Green Light For Driverless Cars In California 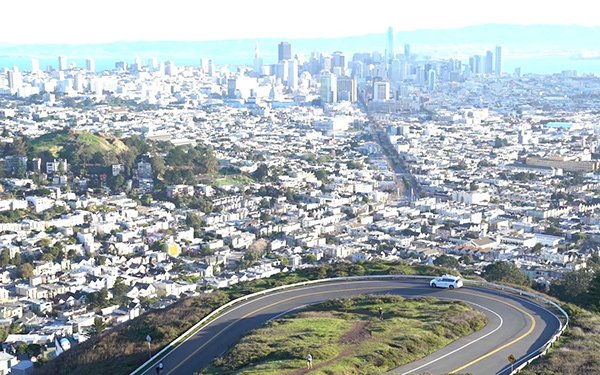 The California Department of Motor Vehicles has granted Google spinoff Waymo the first permit in the state to start driverless testing on public roads.

New DMV regulations in California that took effect in April allow companies to apply for fully driverless testing within certain limits. This is the first time California has allowed public road testing of driverless cars without a test driver sitting in the driver’s seat.

“Fully driverless testing is the latest step in the path Waymo has been on since 2009, when we first began working on self-driving technology at Google,” stated the Waymo blog announcement of the permit.  “Since then we’ve driven over 10 million autonomous miles on public roads across 25 cities. California will join our driverless testing program that’s already been happening in Phoenix, Arizona, since last year.”

Waymo cars will be on roads in Mountain View, Los Altos, Los Altos Hills and Palo Alto, areas where other autonomous vehicle companies reside, along with Waymo’s parent company, Alphabet.

The permit allows for testing both day and night on city streets, rural roads and highways with posted speed limits up to 65 miles per hour as well as in fog and light rain. Waymo said the first driverless riders in the vehicles will be members of the Waymo team followed by members of the public.