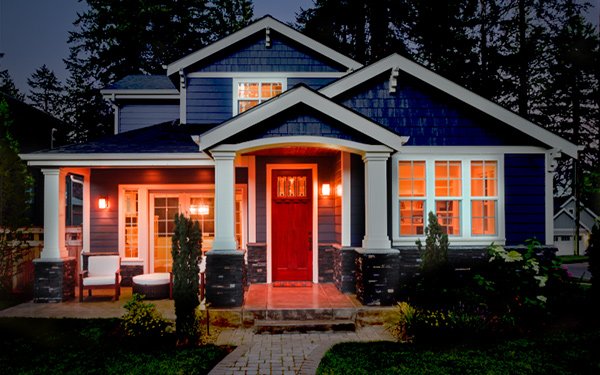 Some hidden voice commands, also known as Easter Eggs, have been placed inside the Xfinity X1 voice remote by Comcast engineers for Halloween.

Customers who have the remote s well as connected lights form Philips Hue or LiFX can say “Xfinity Home, Happy Halloween,” or “Xfinity Home, Trick or Treat,” either of which will turn the color of their lightbulbs to Halloween orange.

The engineers also added some hidden commands for the coming movie “The Grinch,” including “Xfinity Home, the Grinch” or “Xfinity Home, Grinch is Home,” either of which will turn the color of the light to green.

The command “Xfinity Home, where is the Grinch?” will cause recent still images captured by the camera to appear on the lower half of the consumer’s TV screen.