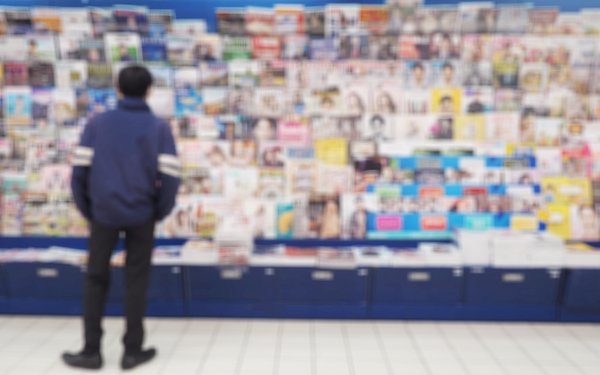 IAB released the results of a digital ad spend report yesterday for the first half of 2018 — a record breaking $49.5 billion, a 23% increase year over year.

Mobile advertising spend was up 54% from last year’s half-year report, showing it continues to be the leading internet ad platform. The medium now accounts for 63% of all digital ad revenue.

The record breaking ad spend is great news for digital properties that have struggled to find stability in a rocky environment. As the popularity of mediums continuously shift, knowing where to place ad dollars becomes critical.

According to Sue Hogan, senior vice president, research and measurement, IAB, the new numbers signal an alignment of media and advertising.

Hogan stated: “That we’ve see 23% growth this year from January through June, while simultaneously witnessing the continued decline in ad spend on traditional media, indicates that the industry dollars—which were slow to follow actual consumer behavior—are now aligning appropriately.”

The new numbers don’t deliver great news for newspapers and magazines, which continue to struggle in a digital-first environment. According to Forbes, the newspaper industry continues its free fall, dropping total revenue by two-thirds from 2005, when the industry brought in $49.4 billion, to 2017 when it recorded $16.4 billion.

Forbes believes the “long period of disruption” is coming to an end, with print media hopefully stabilizing — though not to its previous numbers.

“This landmark figure cements digital advertising — whether display, search or mobile video — as one of the most powerful mechanisms of all time for brands to build relationships with consumers,” stated Randall Rothenberg, CEO, IAB.