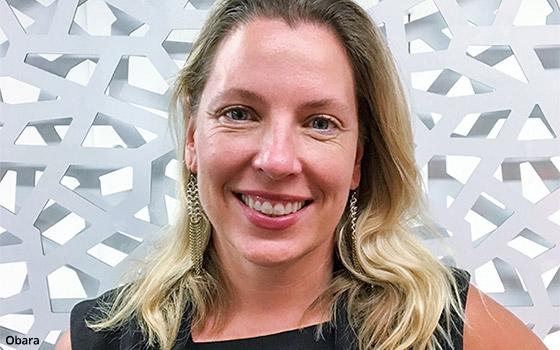 New York-based media agency Generator Media + Analytics has established a West Coast presence for the first time since the agency’s launch in 2002.

The new office, headed by Debrianna Obara, is located in Costa Mesa, California.

“A West Coast operation has always been on our radar, coupled with the opportunity to better service West Coast clients and agency partners,” said agency president Greg Messerle. “The timing felt right. Like any agency today, we are investing slowly into this big, expensive market, but our measured approach has served us well as an independent agency.”

From the outset, Generator has often partnered with creative and specialist agencies on client business where it makes sense. “With a West Coast team, we can bring our practice directly to clients, as well as collaborating with a new roster of independent, entrepreneurial agencies,” Messerle said. “In the last month alone we’ve collaborated with two great West Coast agencies on pieces of business, with more opportunities to follow.”

The agency in the final stages of contract talks with a California-based national brand, per Messerle.

The agency, which has a presence in the UK via a joint venture with London-based agency Media Campaign, also has outposts in Washington, D.C. and Denver.