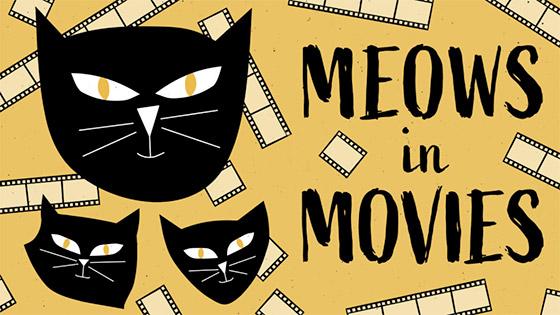 We received a free Fandor subscription as part of Costco.com’s $89.99 annual MoviePass deal earlier this year, and then promptly forgot all about the indie-film-focused SVOD service.

But as MoviePass options for “free” films in theaters began fading, we finally found Fandor.

But where to begin? Fandor breaks down its enormous number of films into 29 “genres,” which are in turn broken down into up to 20 subgenres apiece.

“Suspense” not narrow enough for you? How about “giallo” suspense”? Not knowing what that meant, I clicked on it and learned: “An Italian term that originally applied to lurid pulp fiction of the drugstore-paperback kind, gialli came to be identified from the 1960s onward with a particular school of murderously violent, often highly stylized thrillers.”

Fandor offers nine films in this subcategory. They sport such titles as “Blood and Black Lace,” “Hatchet for the Honeymoon” and “Watch Me When I Kill.” Hard to pick from such delights!

I leave the “Genres” section and head to “Spotlights,” described as “must-see movies hand-picked by our curators around a particular topic.” I find more than 125 such lists dating back to January, 2013.

The latest, “Based on the Book,” recommends 24 movie adaptations of literary works. They range from Shakespeare’s “Hamlet” and Dickens’ “Nicholas Nickleby” to Kerouac’s “Big Sur,” Murakami’s “Norwegian Wood,” and Sweden’s “The Girl With the Dragon Tattoo,” “…who Played with Fire,” “who Kicked the Hornet’s Nest,” all based on “The Millennium Trilogy.”

This definitely looks promising, since I love comparing movies to their original novels.

Then I check out a section called “Videos” and, surprise, find a bevy of well-done educational, but entertaining, shorts about movies that are available free to everyone (at fandor.com/categories/videos).

Take “Meows in Movies," a look at yep, felines in films:

And extra credit to Fandor for a refreshing lack of self-promotion. I don't think a single one of the great number of movies referenced in the above video is actually available on the service.

The same holds true for the very recently released, “The Queen Effect,” obviously produced due to the current hit “Bohemian Rhapsody.” This short even ventures beyond movies to include a number of TV clips, including improvised versions of “We Will Rock You” from “The Big Bang Theory,” “Cheers” and “Full House”:

Another video, “Why We Love Ryan Gosling,” leads me to one of Fandor’s current “Featured Films”: the 2007 comedy “Lars and the Real Girl.” I’ve put it in the queue for watching this weekend — unless MoviePass gets me out of the house by adding “A Star is Born” or “Bohemian Rhapsody” to its own movie list.