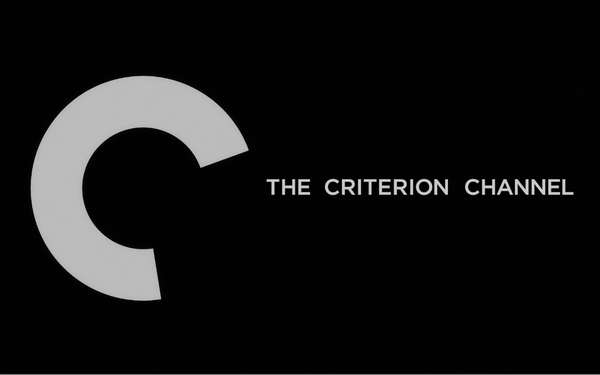 FilmStruck will rise again, sort of. The streaming movie service, which WarnerMedia shut down last month, will see many of its films move to a new service, called The Criterion Channel.

Now, with FilmStruck gone, Criterion will try and go it alone.

The new streaming network “will be picking up where the old service left off,” Criterion stated, noting that in addition to films, the service will feature commentaries, behind-the-scenes footage and documentaries about the movies.

The upcoming service, to launch in spring 2019, will include some films from the Warner Bros. film library. In addition, Criterion Collection films will be a part of WarnerMedia’s upcoming streaming service, which it says  will launch late next year.

The service will cost $10.99 per month with a 30-day free trial. It is not yet clear whether it will also include any advertising or sponsorships.

WarnerMedia shut down FilmStruck amid a refocusing of its streaming priorities. Smaller streaming services, including FilmStruck and DramaFever, were shut down to focus efforts on the larger WarnerMedia-wide service set for next year.

After FilmStruck was shuttered, petitions circulated asking WarnerMedia to bring it back, with a number of high-profile directors and actors, including Sofia Coppola, Rain Johnson, Guillermo Del Toro, Leonardo Dicaprio and Christopher Nolan, all asking the company to save the service.

The deal with Criterion marks a compromise position. The films will live on and be available to consumers, while WarnerMedia gets a robust film collection to fill the library of its upcoming streaming effort.

In a statement, Criterion asks those who signed the petition to promote their offering. "We need everyone who was a FilmStruck subscriber or who’s been tweeting and signing petitions and writing letters to come out and to sign up for the new service,” the company wrote. “We can’t do it without you!”