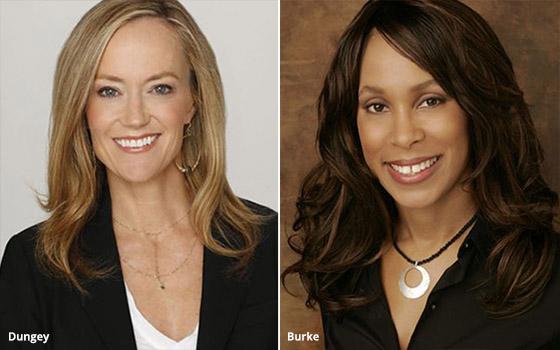 There are more senior executive shifts at Disney-ABC Television in the wake of Walt Disney’s decision to buy about half of 21st Century Fox’s movie and TV business.

Channing Dungey has stepped down as president of ABC Entertainment to be replaced by ABC Freeform programming executive Karey Burke, who will have the same title.

Burke will be responsible for all development, programming, casting, marketing, business affairs and scheduling operations for ABC prime time and late-night.

After the completion of the Fox acquisition, Burke will report to Dana Walden, chairman, Disney Television Studios and ABC Entertainment.

A replacement for Burke at Freeform, who was executive vice president-programming and development at the network since 2014, will be announced at a later date.

Before Freeform, Burke had worked at production companies Dark Toy Entertainment and Katalyst Films. From 1999 to 2003, she was executive vice president, prime-time series at NBC Universal Television.

Dungey is a 14-year veteran at ABC. His program successes include “The Good Doctor,”  “Speechless,” “Scandal,” “How to Get Away with Murder” and “black-ish.”