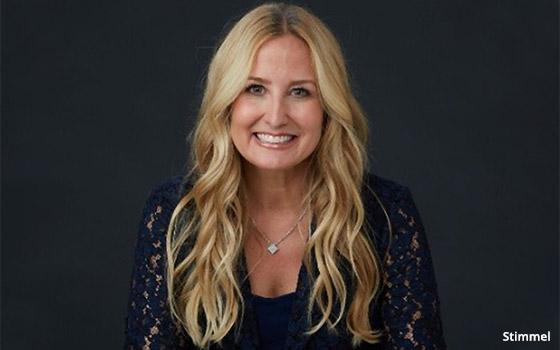 Stimmel joined NBCUniversal in March 2014. Before that, she was vice president, network sales at Univision from 2011 to 2014. She was also vice president, sales and marketing of Nickelodeon Kids & Family, from 2008 to 2011.

Recently, NBCUniversal had a realignment of senior advertising executives, as well as cuts in staff and senior promotions.

Two weeks ago, NBCU made around 50 to 60 position cuts to its advertising staff to "right-size its business" and allocate resources to future growth areas, such as new developments in advanced advertising, automation and technology systems.

According to iSpot.tv -- looking at the November 2017 to November 2018 period for three of the big NBCU lifestyle networks -- Telemundo pulled $1.03 billion in national advertising sales; E! drew $1.01 billion; and Bravo earned $880.1 million.