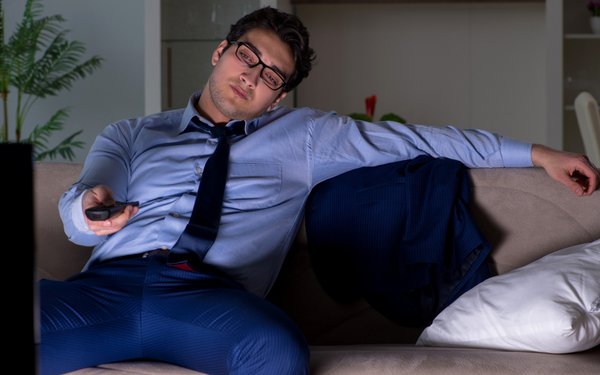 Total day TV viewing was slightly down -- around 1% -- for October, but virtually flat when including all unrated programming through all internet-connected devices, according to estimates from Brian Wieser, senior research analyst for Pivotal Research Group.

Total TV usage was down 0.9% in October, says Wieser. Adding in all internet-connected viewing “probably would bring year-over-year trends closer to flat figures if related data were included in standard measures of viewership.”

With regard to a holistic view of all TV usage, he complains that “it is unlikely this data will be included in any comprehensive industry-wide total audience metric any time soon.”

A glimpse into this comes from one segment of digital media -- TV consumption via internet-connected set-top-box/app services, such as Roku, Apple TV and Google’s Chromecast.

This stands in contrast to declining 18-49 viewers among traditionally measured TV platforms -- down 5.7% in the month.

Wieser says average October national ad loads continue to slowly climb -- now at 11.1 minutes during an average hour from 11.0 minutes. Viacom continues to have the biggest ad loads, at 14.6 minutes/hour, for a 13.8% share among all national TV-media companies.