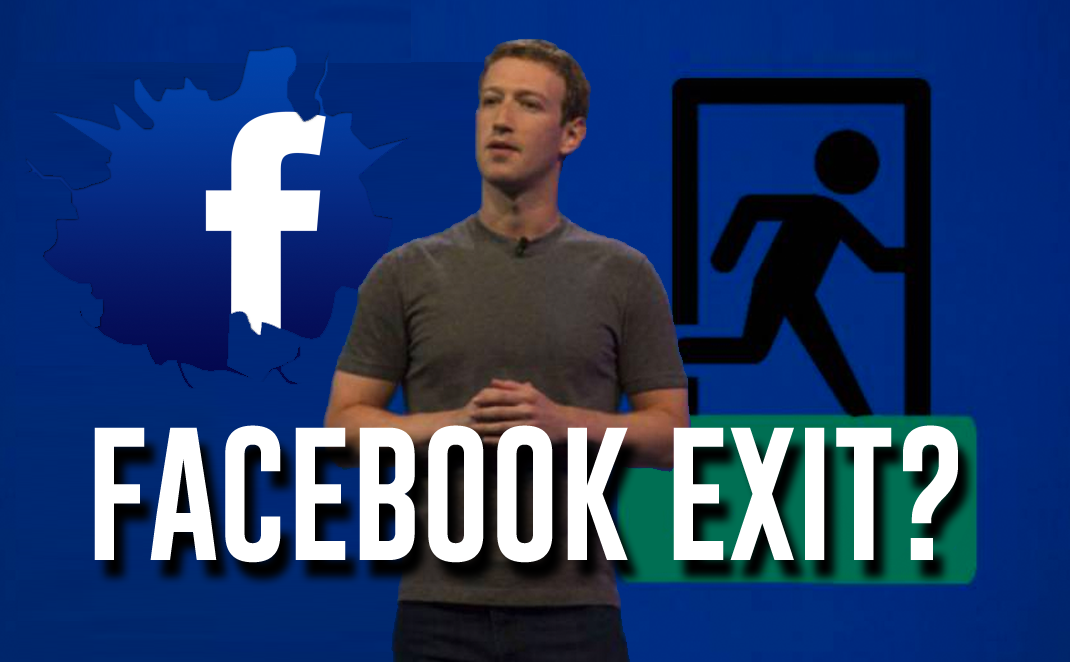 The other day, a friend of mine who has covered tech for a long time said what I know many of you are thinking: “Maybe it’s time to delete my Facebook account?”

Honestly, I understand his feeling. The latest round of investigative reporting by the New York Times uncovers some stories about the inner workings of the social network that are troubling.

So I decided to step back and take a look at where Facebook came from, and just how powerful and pervasive it’s become. When I released my book “Curation Nation,” I did a round of public speaking about the importance of curated content.

I found a slide deck from 2012, where I breathlessly revealed that Facebook’s photo collection was 250 million photos. For effect, I added: “If printed, the stack would be as tall as 80 Eiffel Towers.” Wow.

So, let’s dig into the facts, as reported by Zephoria:

Worldwide, there are over 2.27 billion monthly active Facebook users for Q3 2018 (Facebook MAUs), which is a 10% increase year over year.

There are 83 million fake profiles, according to CNN.

And what if one of those 293,000 status updates in the last 60 seconds had the world “kill” or “suicide” or “bomb”? Would you automatically call local authorities? Would you filter for the phrase: “that band is da bomb” or "I was on stage at the comedy club last night, but I bombed" or for that matter: “I killed.”

So, when you read a headline like: "Facebook Failed to Stop Bride Auction,” it’s worth understanding just how impossible it must be to find bad behavior in the massive avalanche of traffic, and the shift from AI review, to human intervention. (Just for context: the post came from South Sudan, where a man from Juba placed the high bid of $10,000 for 530 cows and three land cruisers.)

Oh, and let’s not forget foreign languages. In 2007, Facebook was only available in English. In 2016 Facebook was available in 101 languages with the addition of Maltese (the official language of Malta, which has more than 400,000 native speakers), Pulaar (a dialect of Fula spoken by more than 7 million across West and Central Africa), and Corsican (spoken by some 200,000 people), according to USA Today.

But it’s worth understanding that the massive size Facebook has achieved, makes review and creation of overall “community standards” virtually impossible.

Which brings me back to my friend.

I wrote him an impassioned plea. I said I hoped he’d stay. Because the most dangerous thing that could happen to Facebook is if thoughtful, reasonable, engaged people drop out of the platform.

Facebook wouldn’t go away of course, and advertisers wouldn’t stop pouring money into it. What would happen is that the human element that embraces reasonable debate and dialogue would abandon it, leaving just extreme voices to be amplified to a global audience of easily influenced social media consumers.

In my mind, that would be a terribly dangerous outcome.

Facebook has problems created by its massive, almost uncontrollable growth. People want to connect -- and we should be there to meet them.  Facebook needs you, now more than ever.