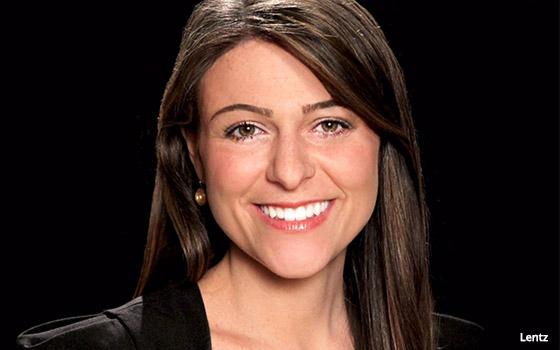 Magnet is comprised of 40 member agencies that collectively serve more than 800 clients with billings of nearly $3 billion annually from offices in the U.S. and international locations.

Based in New York, Lentz will be responsible for developing strategy, promoting the network, aiding in worldwide agency recruitment, and advancing educational programming.

She’ll report to Scott Morgan, in-coming Magnet chairman and president of ad agency Brunner, who himself is stepping in for Joanne Kim, outgoing chairman and chief idea officer at the Marcus Thomas agency.

Lentz most recently launched her own management consulting firm, M. Hatter Consulting, though she also spent time at MelissaMRY/MR Youth which was later acquired by LBi and Publicis. She began her agency career at Ogilvy and served as a management supervisor at Tribal DDB.

"The changes agencies currently face have challenged the industry’s identity and agencies’ relationships with clients and one other," says Lentz. "Magnet represents an antidote to this madness. The network has the potential to attract and unify the world’s next generation of independent agency owners across all capabilities, categories and audience verticals. I’m very excited by what the future holds for us.”