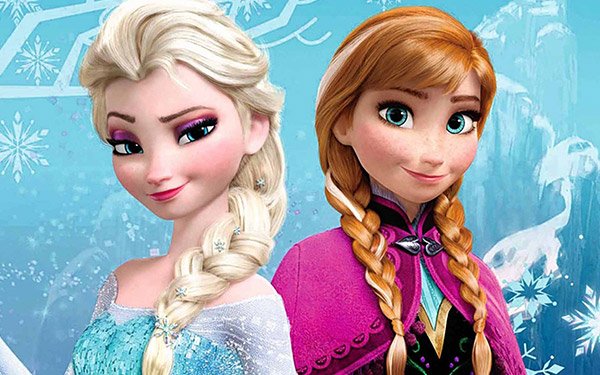 The deal will provide key delivery, optimization and performance of digital advertising across Disney’s global digital brands and properties.

Disney had been using Comcast’s FreeWheel advertising technology company for many of its digital properties.

The deal adds to recent Google deals with traditional media companies, such as the deal with CBS for its digital properties including CBS All Access. A&E Networks and AMC Networks are among the other TV networks that already use Google Ad Manager.

As part of the deal, the two companies will work on development of next-generation solutions and technologies across video, mobile, apps and display.

The deal will include an array of content -- long-form video-on-demand, live streaming video, short-form video, video and text news content and fantasy games.