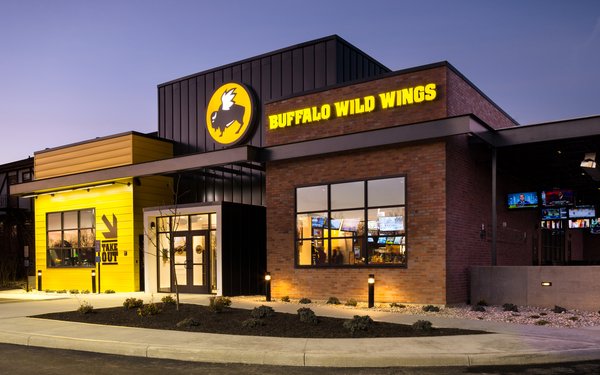 Restaurant chain Buffalo Wild Wings has selected The Martin Agency as its creative agency of record following a formal review.

The brand spent about $75 million on ads last year, according to Kantar Media.

The selection follows a recent management reshuffling at the chain, which was taken private earlier this year through a deal engineered by Roark Capital valued at $2.9 billion.

Roark controls a number of restaurant franchises, including stakes in Arby’s, Auntie Anne’s, Carl’s Jr., Cinnabon, Hardees and others. It has a pending deal to acquire control of the Sonic fast-food chain.

Commenting on agency selection, Freeman stated: “The Martin Agency demonstrated the best ability to think holistically in delivering creative ideas across traditional advertising and new media platforms that will help drive our business forward. The team truly understands the essence of our brand, shares our vision for the future and we’re thrilled to partner with them for our next chapter.”

Jerry Hoak, executive creative director, managing director of The Martin Agency, added: “When you find a client with the ambition to create culturally impactful work who also happens to have a menu full of wings and beer, losing wasn’t an option.”

The client retained Joanne Davis Consulting to help manage the creative review, which followed a media agency assessment that resulted in Mindshare picking up the account from Horizon Media.